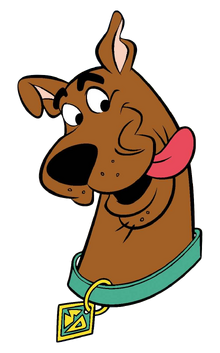 The show follows the iconic mystery solving detectives, known as Mystery Inc., as they set out in the Mystery Machine to solve crime and unmask criminals, bent on revenge or committing criminal acts for their own personal gain.

Titular character, Scooby, is accompanied by his best pal Shaggy as both vie for Scooby Snacks on their adventures! Velma brings her laser-focused intellect and initiative to collecting clues and solving mysteries. Fred is the team's leader who devises elaborate traps to catch the bad guys, while Daphne is bold and empathetic and keeps the Gang together.

We are the go-to encyclopedia on all-things Scooby-Doo and are currently editing over 16,476 articles - we need your help! Create an account, Contribute to articles, and discuss the show on the number 1 Scooby-Doo fansite! 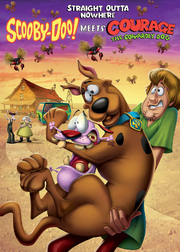 In the new movie, Mystery Inc. find themselves stuck in the middle of Nowhere. Literally! There they meet Courage the Cowardly Dog and his owners, Muriel and Eustace Bagge. But terror stalks Nowhere in the form of giant cicadas. Can the Gang solve the mystery... or at least get everyone out alive?

The movie is being released on DVD and digital on September 14, 2021. The DVD includes a bonus of three classic Scooby-Doo episodes. 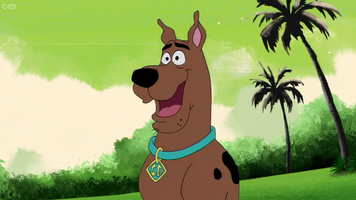 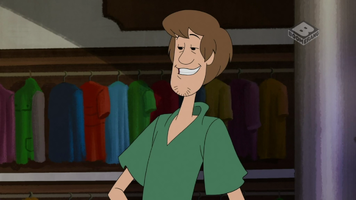 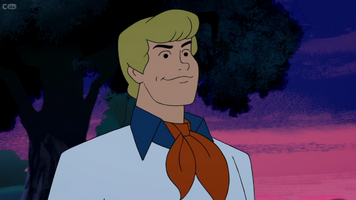 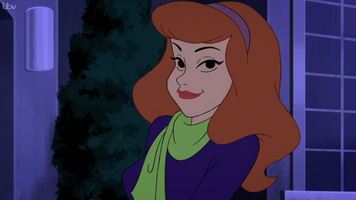 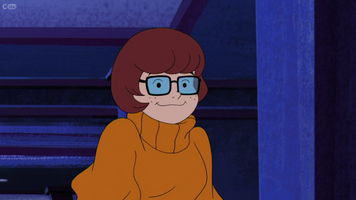 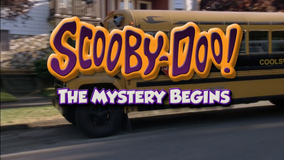 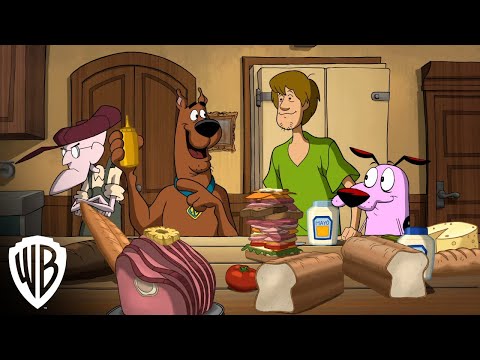 Scooby-Doo! The Sword and the Scoob - Trailer 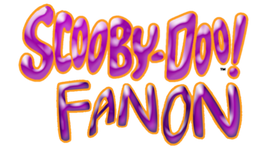 Scooby-Doo is a registered trademark of Hanna-Barbera and Warner Bros. Entertainment. This site is not endorsed or affiliated by or affiliated with Hanna-Barbera and Warner Bros. Entertainment or their licensors. The operation of this site is believed to fall under the United States "fair use" copyright laws. For more information, see Scoobypedia:Legal Disclaimer.
Español Français Magyar Polski Português do Brasil Русский
Community content is available under CC-BY-SA unless otherwise noted.
Advertisement