This article is about the film. For the other uses, see Scooby-Doo! and KISS: Rock and Roll Mystery (disambiguation).

Scooby-Doo! and KISS: Rock and Roll Mystery is the twenty-fourth in a series of direct-to-video films based upon Hanna-Barbera's Scooby-Doo Saturday morning cartoons. It was available for digital HD download on July 10, 2015, and on DVD and Blu-ray on July 21.[1][3]

The gang and rock legends, KISS, team up to stop the Crimson Witch from unleashing the Destroyer from the alternate dimension of KISSteria, which threatens both KISSteria and Earth.

The following credits will be how they are shown on-screen. 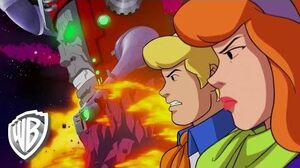 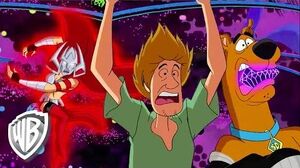 Scooby-Doo! And KISS I Was Made For Lovin' You 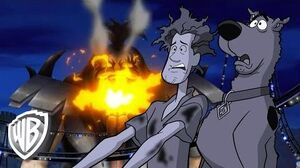 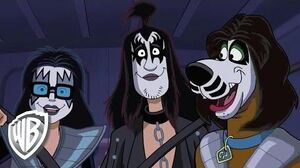 Scooby-Doo! And KISS Killing Two Birds With One Cat 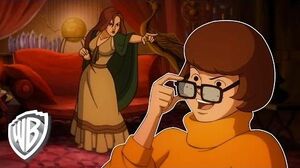 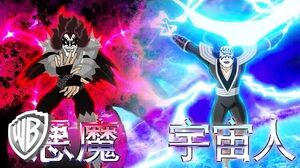