This article is about the film. For other uses, see Scooby-Doo! WrestleMania Mystery (disambiguation).

Scooby-Doo! WrestleMania Mystery is the twenty-first in a series of direct-to-video films based upon Hanna-Barbera's Scooby-Doo Saturday morning cartoons. It was released on DVD and Blu-ray on March 25, 2014.

Due to the success on home video platforms, WWE Studios and Warner Bros. Animation developed the sequel, Scooby-Doo! and WWE: Curse of the Speed Demon, for Summer 2016, to coincide with WWE's Summerslam event.

Shaggy and Scooby win tickets to WrestleMania, but when the entire gang attend the event, a ghostly bear appears and threatens to ruin the show. 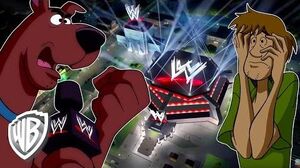 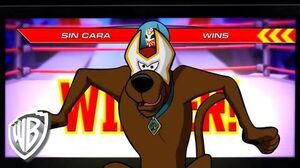 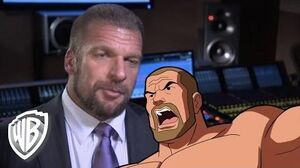 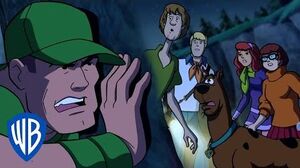 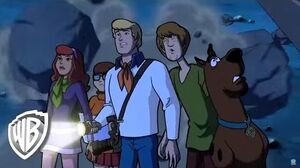 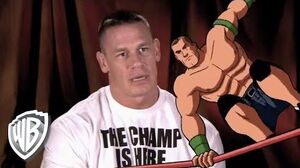 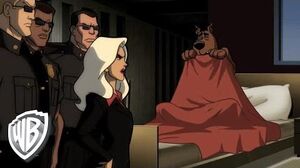 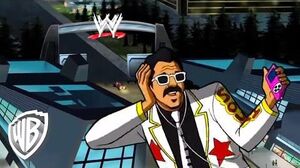 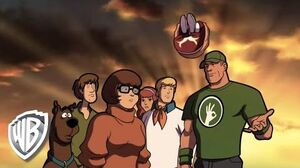 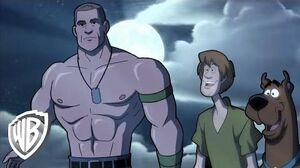 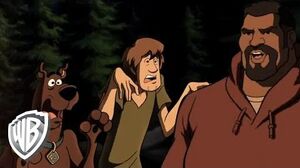 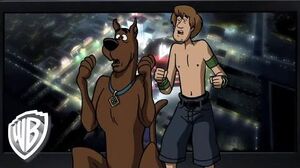 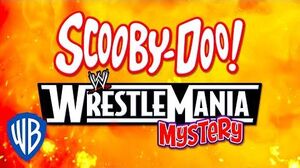 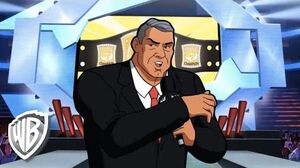 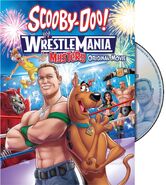