What's on your mind?

Does anybody here have any idea where this 2001 home video trailer for the video release of Ghoul School is from? 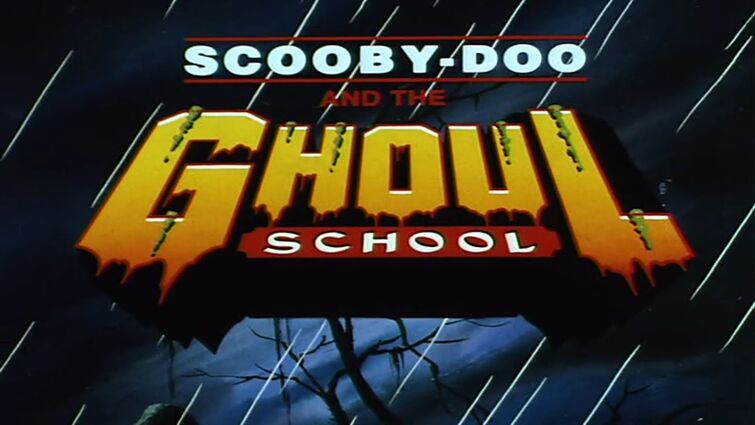 The film was released on video in Spring 2001 by Warner Bros. https://scoobydoo.fandom.com/wiki/Warner_Bros.?so=search

It had scenes included from the DTV films released after it (Zombie Island, Witch's Ghost, and Alien Invaders). It had Scooby and Shaggy tell the events of the film with their voices provided by Scott Innes who did so in the DTV films. https://scoobydoo.fandom.com/wiki/Scott_Innes?so=search

It even had Velma and Daphne speaking to them with their voices provided by B.J. Ward and Mary Kay Bergman respectively. https://scoobydoo.fandom.com/wiki/B.J._Ward?so=search

They were two of the voice actors involved in the DTV films along with Scott Innes.

Fred also appeared in the trailer, but he doesn't speak. Scrappy isn't mentioned nor does he appear in any of the scenes from Ghoul School during the trailer despite being involved in the film. At the end of the trailer, the film and several other Scooby-Doo films are shown on VHS (Boo Brothers, Zombie Island, Witch's Ghost, and most recently at the time Alien Invaders).

Around the same time, a short TV commercial for the film's home video release was aired on Cartoon Network. 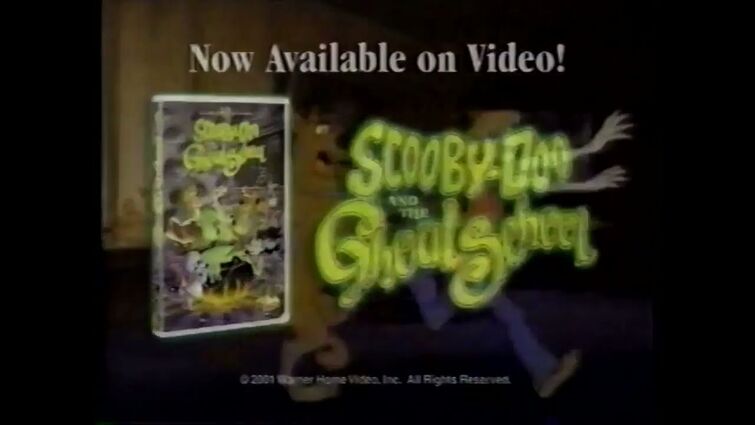 Scooby-Doo And The Ghoul School On VHS CommercialYouTube

The trailer for the film's home video release wasn't included in any of the films released on VHS and DVD by Warner Bros. in Spring 2001 (Meets the Boo Brothers, Zombie Island, Witch's Ghost, The Little Vampire, The Powerpuff Girls Twisted Sister/Boogie Frights/The Mane Event, Josie and the Pussycats Melody Memory Mix-Up/Chili Today, Hot Tamale, Mary-Kate and Ashley Winning London/Fashion Forward Spring Summer) so I have absolutely no idea where it is from.

Does anybody here at all have any idea where this 2001 home video trailer for the video release of the film is from?

If so, please let me know as soon as possible so that my question will be answered.

Here's the link to the Discord Scooby-Doo Daily News server - a server I created that has updates about Scooby the day the news are revealed. We also remind you about new Scooby media releasing there. This server existed for like almost half a year, and with a new admin, it slowly grows and is now really active, not like a few months ago, when nobody would discuss anything in weeks. There are some great people there. We also cover the things many Scooby fans don't talk about - like Scooby comic news. 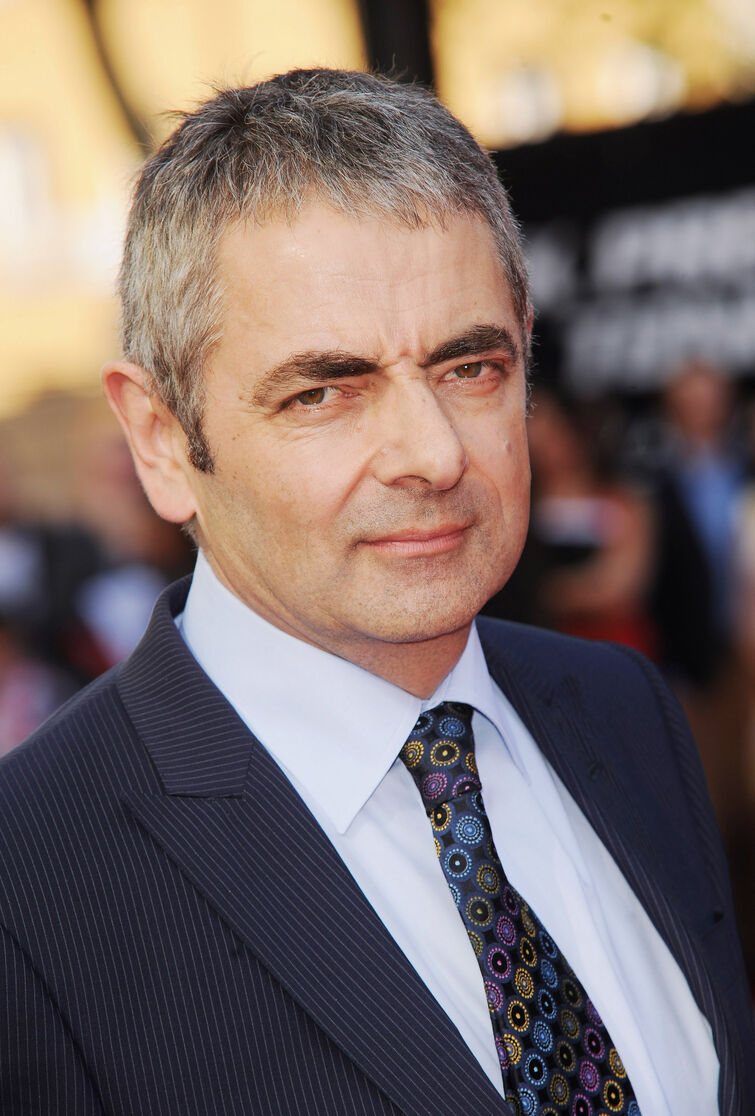 He used to be playing Emile from the 2002 film.

Find as many pop-culture references from Scooby Doo Mystery Incorporated as you can!

Should there be a Scooby Doo (the Mystery Inc one) + Ben 10 (not the reboot Ben 10) crossover movie? 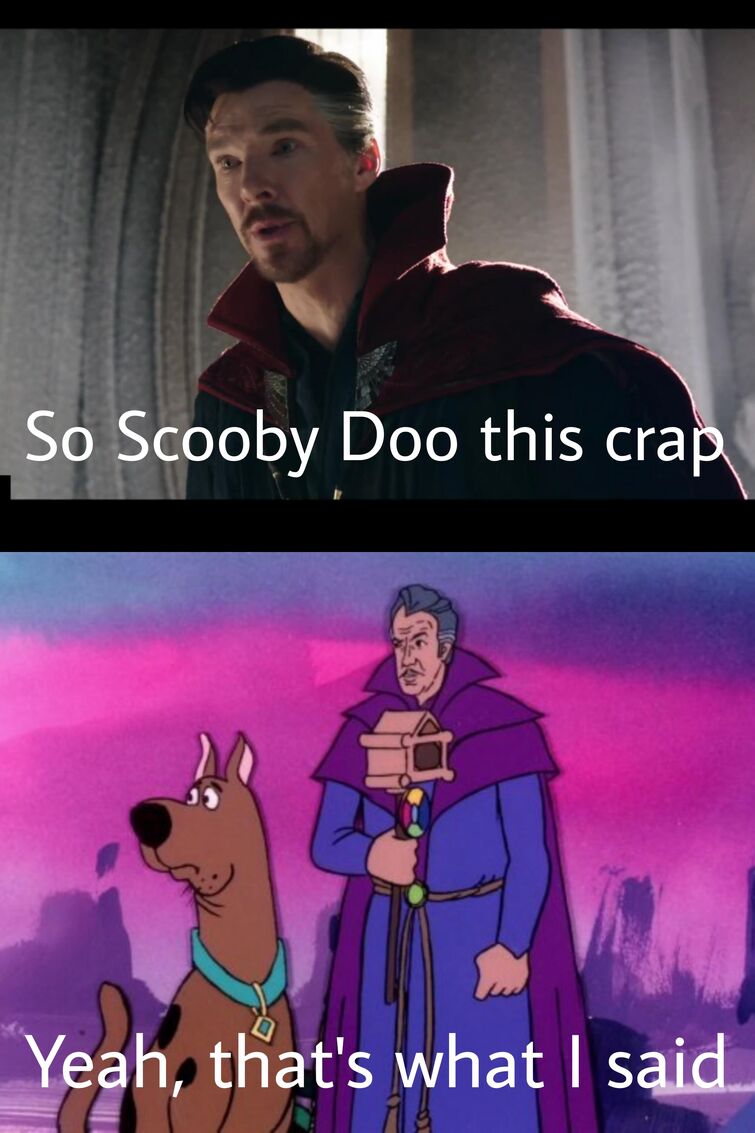 Trailer scene but in the movie the word was changed. 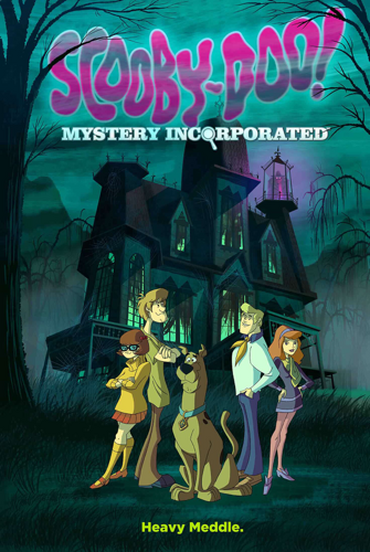 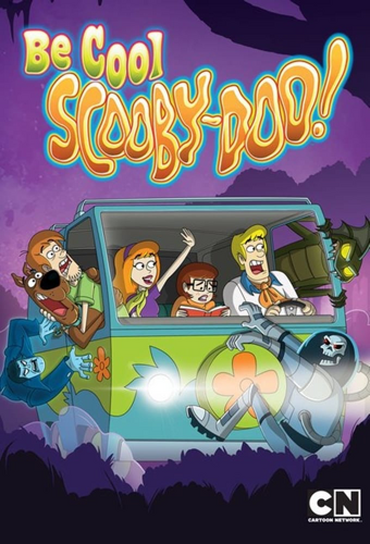 I Have a Question!

The designer for Teen Titans, Transformers and Scooby-Doo has passed away.

Why was Laslow Ostwald voiced by James Arnold Taylor instead of Dave Foley in the E-Scream episode of What's New? https://scoobydoo.fandom.com/wiki/Laslow_Ostwald?so=search

When he first appeared in the High-Tech House of Horrors episode, he was voiced by Dave Foley. https://scoobydoo.fandom.com/wiki/High-Tech_House_of_Horrors?so=search

However, when he returned in the E-Scream episode, he was voiced by James Arnold Taylor. https://scoobydoo.fandom.com/wiki/E-Scream?so=search

THIS guy was one of them. https://scoobydoo.fandom.com/wiki/Burr_Batson?so=search

Is there any specific information as to why Dave Foley didn't voice Laslow Ostwald in the E-Scream episode of the show? 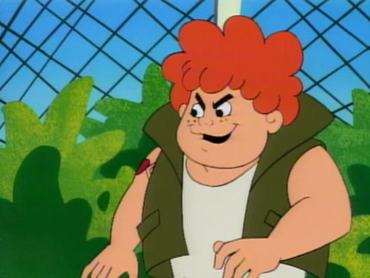 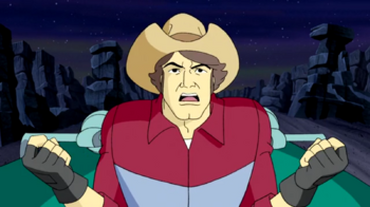 Did anyone catch the scene with Red Herring in his shower in A Pup Named Scooby-Doo Season 2 episode 7 Dog Gone Scooby? 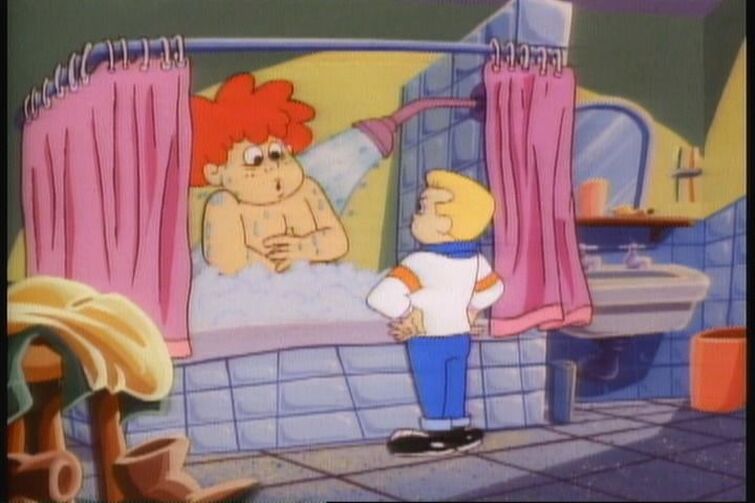 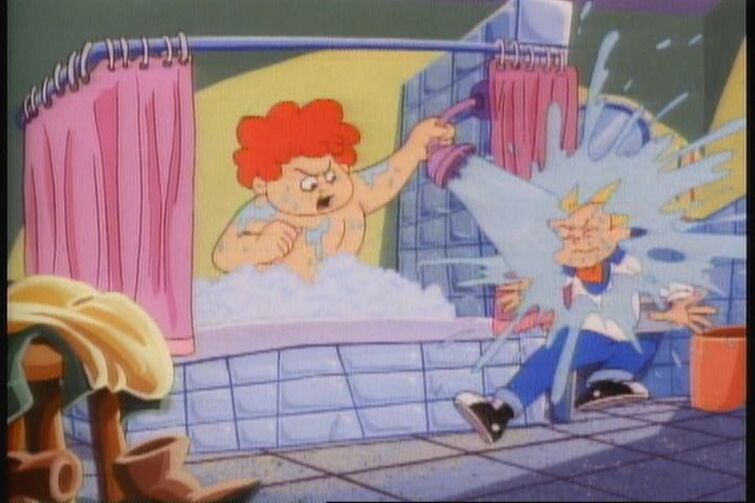 I'm not trying to sound disgusting or anything, I'd just like to know if anyone here caught this scene while watching the episode when it was first broadcasted. 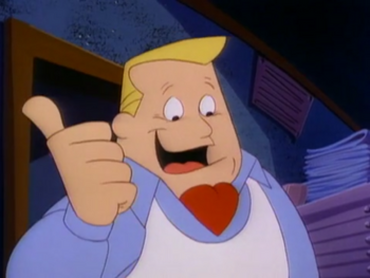 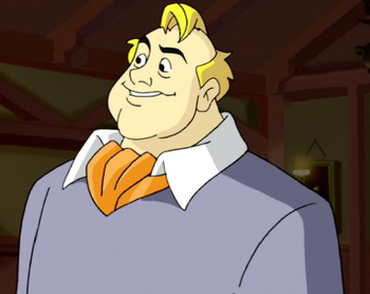 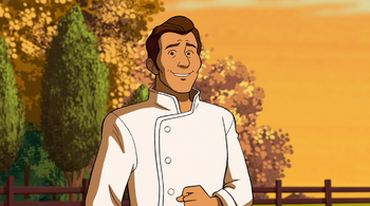 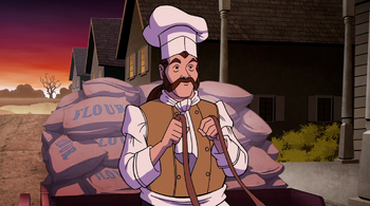 It's been made public that Derrick J. Wyatt, the lead character designer of Mystery inc., and one of the major character designers in other works from like Teen Titans, Transformers Animated, and Ben 10 Omniverse, has passed away earlier this month. Rest In Peace. 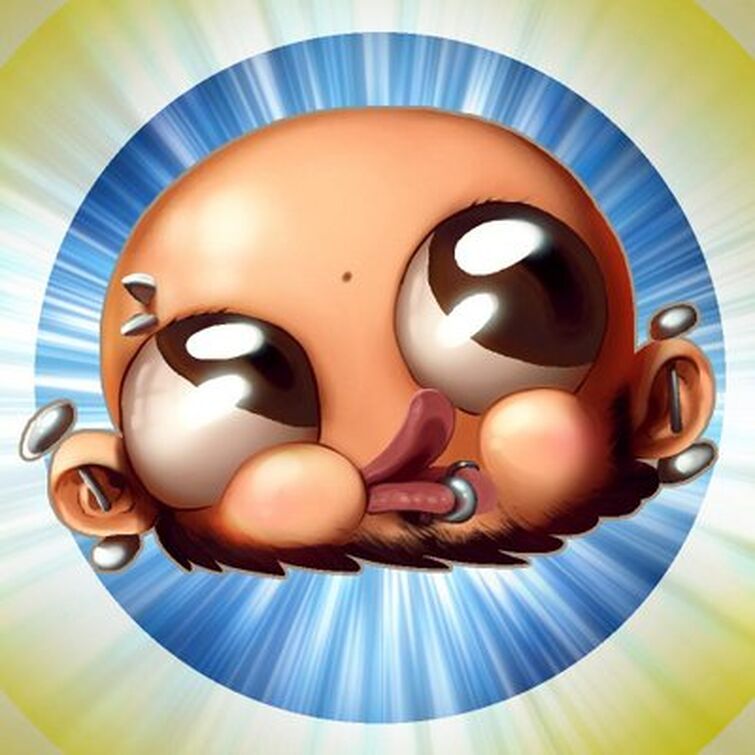 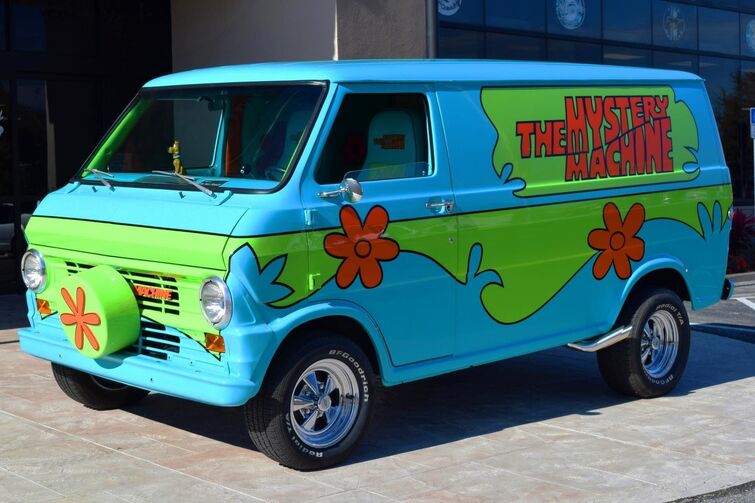 This is my dream vehicle.

We've had 3 direct-to-video movies and a CW Special since Scoob!. Seems like we'd have 1-2 more before we get Scoob: Holday Haunts next Christmas.

Do we have any clues on what's coming next?